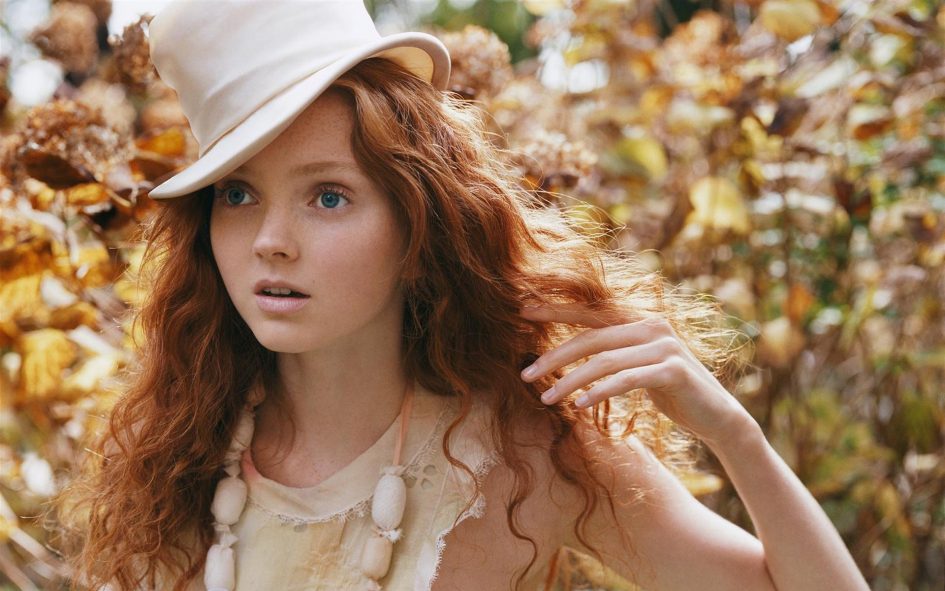 If you still think that it is just impossible to be extraordinarily beautiful and at the same time super smart, then take your mind off this misconception. These supermodels have proved that the world of modeling is opened even for a scientist! Just don`t stuck at your university because you study physics or chemistry. You have plenty of opportunities to become famous in modeling career and lead a glamorous lifestyle. These women can inspire you to start making your dreams a reality right now.

Sasha Pivovarova is a Russian veteran top model. She was the face of Prada for six years. She has also starred in campaigns for Valentino, Louis Vuitton, Michael Kors, Hugo Boss, Dior Beauty, Chanel, and many others. It is interesting that before her successful career as a model she studied the art history at the Russian State University for the Humanities. Sasha managed to host her own exhibit in New York City. Before starting a successful career as a top Victoria`s Secret model, Rebecca Romijn studied music and voice at the University of California, Santa Cruz. During her studies she became involved with fashion modeling. Her career officially started, when she worked with Sports Illustrated Swimsuit Issue and Victoria`s Secret. She also proved herself as a good actress in such films like “Ugly Betty” and “X-Men”.

Iman is a Somali fashion icon who managed to establish herself as a globally recognized celebrity. She studied political science at the University of Nairobi for a short period. While still at university, her beauty was discovered by the American photographer Peter Beard. Then Iman moved to the USA to start her successful modeling career. In is an interesting fact that she is fluent in five languages – Arabic, French, English, Italian, and Somali.

This supermodel will definitely impress you with her thirst for getting knowledge. After making her wildly successful career, Christy returned to the New York University and earned a B.A. in Comparative Religion and Eastern Philosophy. But her studies doesn`t end here! Nowadays, she is studying to earn her Master of Public Health from Columbia. In 2014, she was one of Time Magazine`s 100 Most Influential People. Cindy Crawford is one of the most famous models in the whole world. She was among the most popular supermodels and a ubiquitous presence on runways, magazine covers, and in fashion campaign. Cindy graduated from DeKalb High School as valedictorian and studied chemical engineering at Northwestern University. However, she had to drop out to pursue modeling. She is still a successful model and businesswoman.

Brook Shields is an American actress, model, and a former child star. Brook starred in such famous dramas like “Endless Love” and “The Blue Lagoon”.  In 1983, she suspended her modeling career to get an education and applied to Princeton University. She graduated it with a bachelor`s degree in French Literature.

Lily Cole is an English model and actress who was named the Model of the Year at the British Fashion Awards. She has appeared in many top fashion magazines and walked the runway for world-known designers. Cole was a student of the King`s College Cambridge, but she dropped out to continue her successful career.

Jelena is a young, but well-experienced American fashion model. She became a Victoria`s Secret model, modeled during New York Fashion Week and was named Model of the Year by Daily Front Row. Hadid studied criminal psychology at The New School in New York, but she had to drop out her studies to focus on her modeling career.