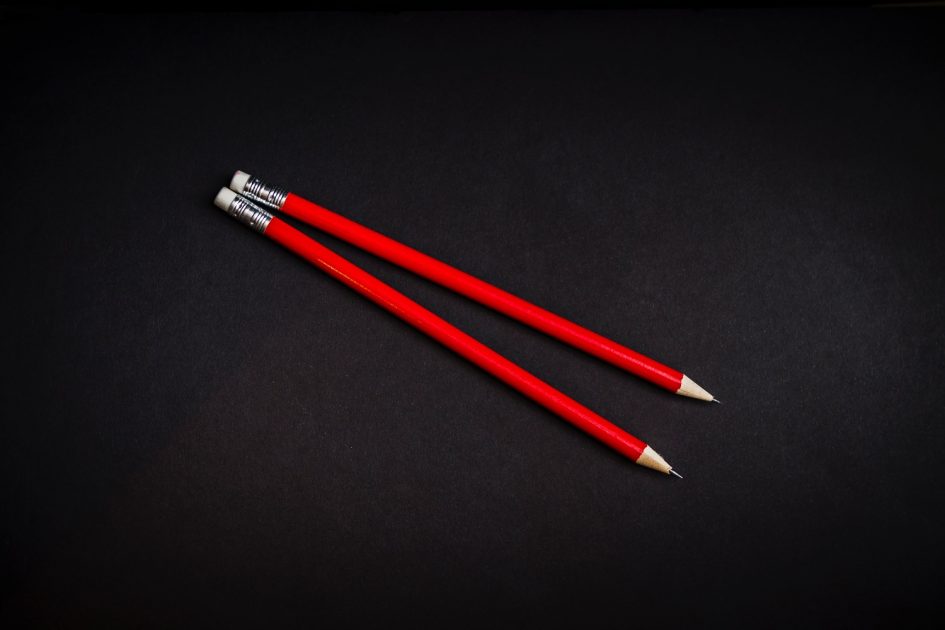 Have you ever thought of creative writing as of regular activity but not as of natural gift? Me neither. I have always admired smart pieces of writing especially ironical or comedic ones and thought that their authors were true geniuses with knack to translate their thoughts skillfully on paper. I will not ever be able to write so elaborately as these wordsmiths did, I had been thinking till I came across the results of the study conducted in the sphere of neurolinguistics.

There were assembled equal number of expert writers and entry-level authors with one common goal to find out what happens with their brain when a writer, dawned upon with brilliant ideas, takes pen and starts exercising his talent. In detailed check of MRI scans, tested people, were given two simple tasks. The first one included simple rewriting of the small text, while the second one implied creative thinking to be involved and consisted in finishing the story.

As expected, while copying there was no brain activity noticed, whereas second task made brain have a swat at the subject. Naturally, there have been recorded discrepancies in expert writers’ brain work and that of the beginners. It emerged that advanced writers had more brain areas engaged in the creative process in comparison with aspiring writers. Still, what is more surprising is that experts turned out to put creative ideas on paper “in autopilot mode,” that means that creative writing has evolved from an ability to a skill.

It follows that to write finely one shouldn’t necessarily have makings for it, since it can be developed and improved with practice. With these words, you might think about writing much and frequently. Actually, it is one of the strategies but not the single. A friend of mine, who is currently working as a freelancer is an experienced and very gifted writer. This is who I turned to for a sound piece of advice how to practice creative writing. On top of that I have delved in books and scientific magazines, and here is what I concluded:

Writing is more productive in the morning

It may sound absurd, since we used to think that one need to wake up, have a substantial breakfast, maybe some physical exercises and then get going. Though, science says the opposite. Human brain is a true lark, since cortex, a special area in our brain that is in charge of problems solving, is active, when we are still slugging. My friend supported this idea as well, saying that his work efficiency is higher in the morning and after waking from a short nap.

Creative writing is best to be done when a person is tired. Once again, this scientific conclusion contradicts common sense. Still, it was proved that one can focus better when being worn out, but no to the extent when you are on your last legs. You may not be an early riser, but if you write daily at one and the same time, your skills may soon be upgraded. The point is that the human brain works effectively when it is given food for thought regularly, at particularly hours.

So, if you want to develop creative writing, wake up early in the morning, work regularly and take weariness as a source for brilliant ideas.