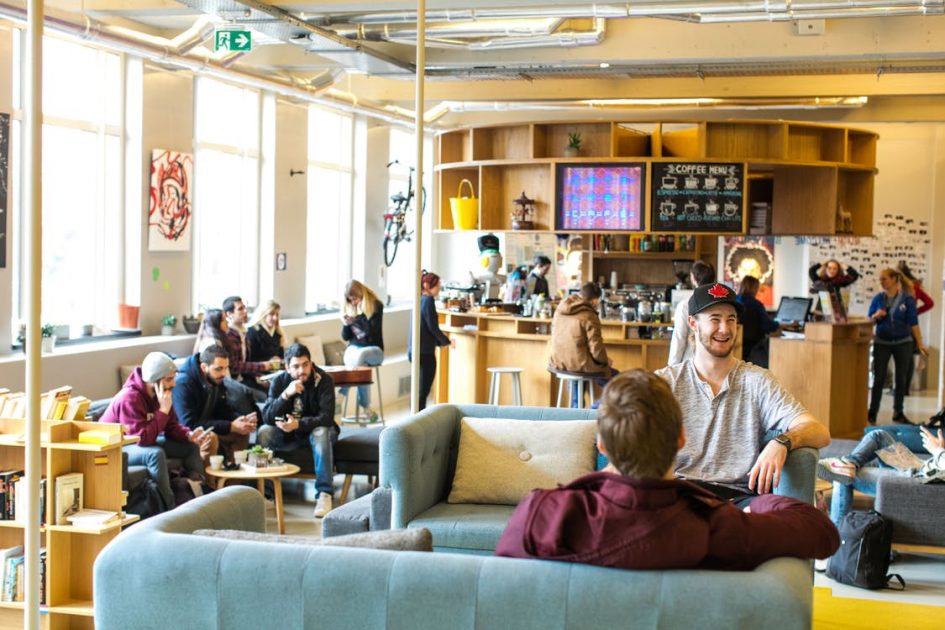 Most students take Advanced Placement tests very seriously, but some of them just make fun of their exam failures by answering the difficult exam questions in an interesting and original way. Every year graders read and even see something brand-new in essays. Here is the list of the most ridiculous things teachers have ever read on tests they were grading.

An essay on a made-up book

As a rule, students are usually asked to support their essay statements with clear examples from the books they have ever read. There are cases when teachers get essays on books they have never heard of. A bit later, it turns out that such books just don`t exist. Students make up an entire plot-line, analyze it, and write essay on it. Advanced Placement test is definitely the ‘right’ place to show that you are a natural born writer.

A poem about Joseph Stalin

One student just wrote an amazing poem about Joseph Stalin instead of analyzing his domestic and foreign policy. There was such line – ‘he had eyes made of death and a moustache of pig iron’. What a compelling metaphor! A picture of an evil clown

A student, who was supposed to solve a chemical equation just decided to draw a picture of a scary-looking clown. He was definitely not happy about that AP Chemistry exam.

To pass exam at any cost

One creative kid wrote a rap about how his parents made him take that AP History and begged his teacher to give him a good mark, otherwise his mother would ‘kill’ him.

Sometimes students` creativity has no limits. A student decided to make her teacher puzzled so he wrote a grammatically correct two-page single sentence essay. We can only imagine what a teacher`s face was like in the moment when she was checking such original piece of writing.

Just write anything you know for sure

‘Show your knowledge in any case. It even doesn`t mean what knowledge’ – a student who was taking AP Biology exam thought so and started to write everything he knew about pandas.

A student couldn`t figure out how to answer those dull questions on his AP computer science exam so he decided to write a virus in order to impress everyone with his practical skills.

There were cases when students just wrote out the entire lyrics of their favorite songs in the middle of the essay in order to increase its length.

Don`t do yourself harm

A student decided to write awful things about his physics teacher and dispraise his teaching methods in his essay. He was very surprised and astonished when that teacher came and showed his booklet the next school year.

A sympathetic letter to examiner

One student offered his examiners just to take a break, get a cup of coffee, and just have a rest. Students and teachers can often be in the same conditions – sometimes they all should do something they really don`t want to do. A student who wrote his whole essay backwards treated his teacher really cruelly. The grader had to hold that piece of paper up to a mirror in order to decipher it. What a patience a person should have to do such great work.

A teacher should check an essay which was full of dirty jokes. They were all crossed out but a student did it in such way that they could be easily read.

He did not care about the exam results. History did not interest him at all. He wanted to show graders his true vocation – drawing. This student impressed his teachers with a ‘perfectly drawn and shaded’ picture of a middle finger.