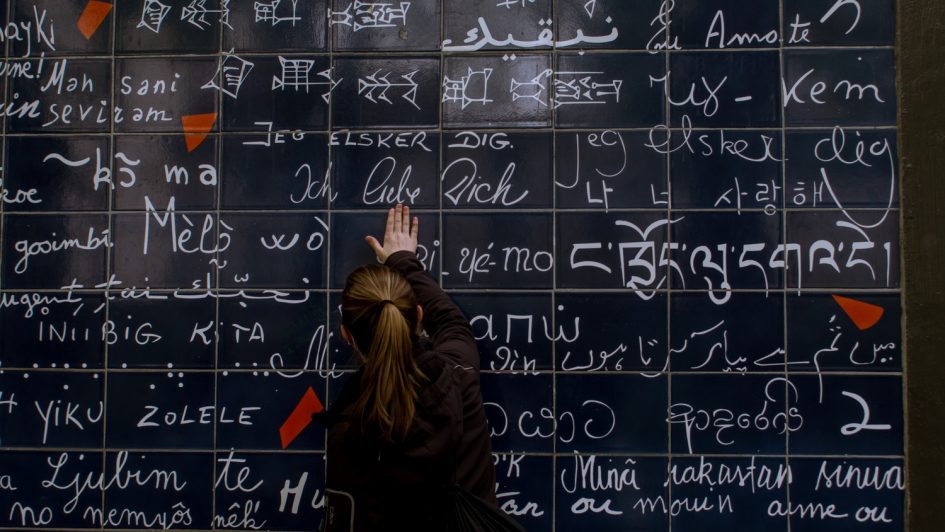 That is really true that education is the most powerful weapon we can use to change our world to better. So, it is a thing number one in lots of people`s minds to be well-educated, finish university and get a desirable work. Of course education is a very important thing. I suppose everyone considers this point of view without doubt. However, the development of education systems differs greatly if we compare them in different countries of the world.

Many people living in the USA believe that their education system is the best one, but still it is ranked in 14th position in comparison with some Asian and European educational establishments and systems. So, let`s take a look on top 10 best and mostly appreciated education systems in the world.

The key question here is which countries provide their citizens with the best educational systems and opportunities for self-development. There were many various researches concerning this topic.

So, if to talk about education systems of 2016 in general, we can point out such important issues: If to analyze the year of 2012, the results of research are as follows:

Now it is high time to speak about 10 top mostly appreciated education systems 2016: A good education is always favorable in one`s life. So, each country should pay great attention to their education system, as an investment in knowledge pays the best interest.