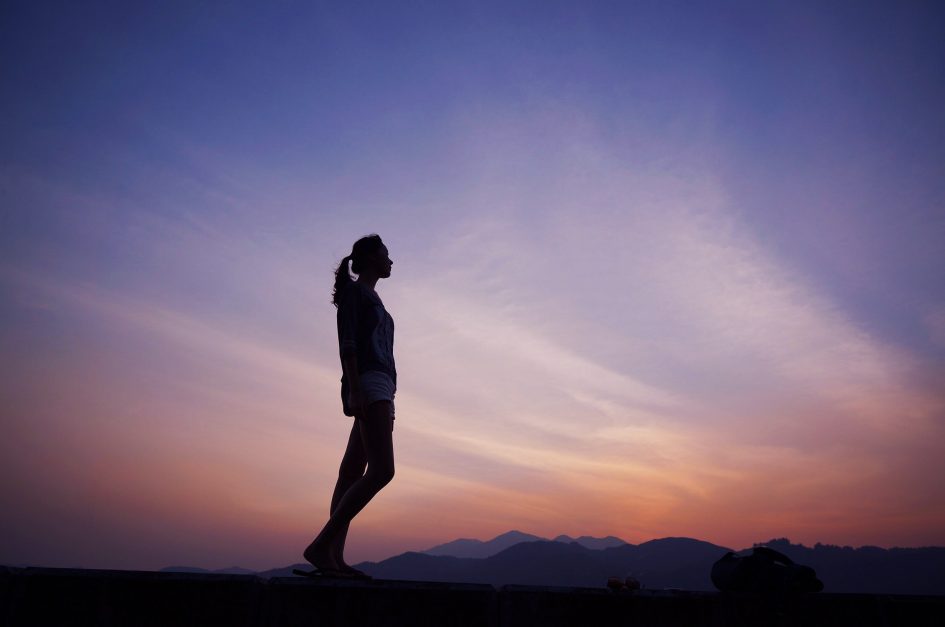 Almost all of us dream to belong to this minority of people who possess truly developed and recognized leadership qualities. Many experts claim that they have inborn features which are extremely hard to be acquired and developed during one’s lifetime. Others suppose that leadership is a matter of habit building and practice. Let us look through the major traits which are characteristic to all the leaders throughout the history.

True leaders are exceptionally good communicators. They are able to interact efficiently with different types of people in different environmental settings. Great confidence is an essential part of their talking, whether they communicate with a big group of people or just have face-to-face conversation. An accomplished leader is someone who has a capacity not only to convey his/her ideas clearly, but, someone who is apt to get his/her listeners round to the way of thinking. Probably at first sight this feature does not seem to be very essential for a true leader but it turns out to be of paramount importance. It is no secret that people appreciate most of all those who make some kind of contribution to society. And as a leader has more power and his/her sphere of influence is much wider than that of an average person, he/she is expected to make the difference and better people’s life, in some particular way. If people’s needs are timely addressed and satisfied by the leader, they will definitely follow him or her with much devotion.

It is a well known fact that the most successful world leaders devote at least 30 minutes to extensive reading on a daily basis. Acquiring new skills and knowledge is an integral part of a true leader. People tend to follow those who are intellectually superior and stronger. Leaders understand it perfectly well and do their best to match this criterion. It is, however, not an easy trait to gain. It requires much devotion, self-discipline and energy.

If you think that your physical appearance does not influence your position in society, you are probably not right. Social research has showed that taller people are more likely to get faster promotion and receive higher monthly income. They are just more often trusted and viewed upon as more reliable and able to take on greater responsibilities. However, anyone can be skeptical of this observation. Many today’s greatest leaders were quite timid and shy in their childhood. And only with the time they were able to build up their confidence and high self-esteem. Practice shows that the best way to stop being afraid in front of the big audience is to have hundreds and thousands of public speeches in big lecture halls. Developing confidence requires a lot of patience and efforts but once you get it you will be doubly rewarded.

Leadership is mainly built upon trust and reliance. Once a leader is caught up telling a lie he will never recapture his good name back. It is a very vulnerable point. Unfulfilled promises will also undermine leader’s reputation to a great extent. So, one should be extremely careful about this matter. Keep a sharp eye on what you are saying and promising to the people.