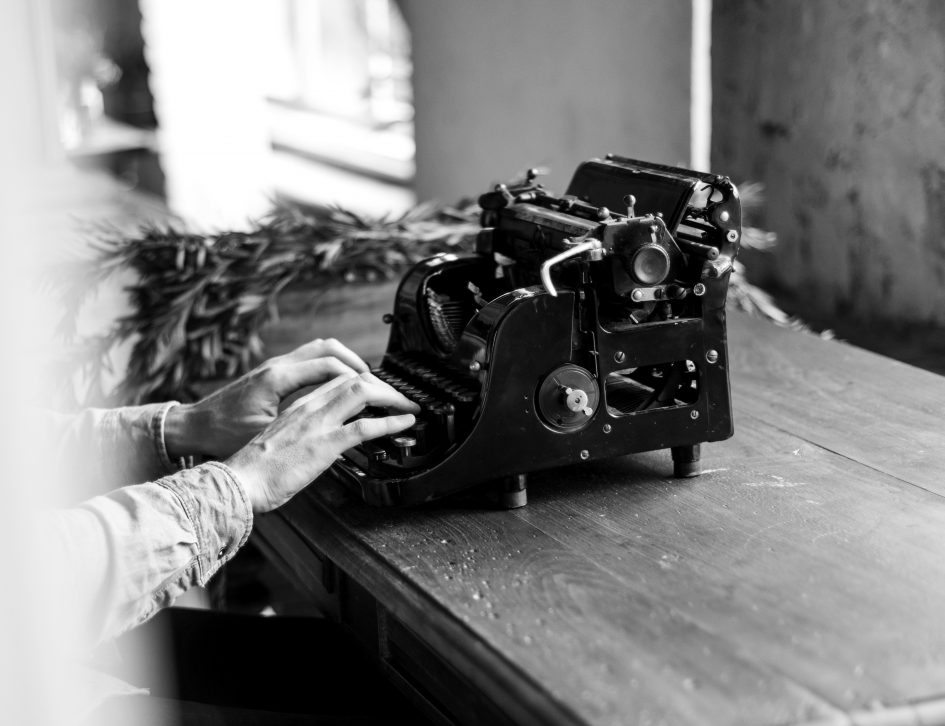 William Faulkner is a unique writer who authored 22 novels and more than 100 short stories and essays. His outstanding writing style made him famous around the world and helped him win the Nobel Prize as well as two Pulitzer Prizes. He was an extremely intelligent person with an amazing knowledge of human psychology.

His outstanding ability to observe people and see the way people really are, spurred his creativity. His unique writing style amazes people around the world even nowadays. Many writers have tried to recreate the Faulkner’s style of writing, but no one yet could match his achievements in this particular writing field. Let’s check some of his thoughts on different topics.

One of the most famous quotes by Faulkner is “Don’t be “a writer” but instead be writing”. For him, just being “a writer” meant being stagnant and being deprived of movement. The act of writing was an element of life, activity and progress. If you do not move ahead, it means that you are dead. Once William said in one of his interviews that it is unwise to write according to a certain theory. There is no defined technique how to tell a story, as each writer learns from his own mistakes and creates his own unique writing style. He said that if a person wants to work according to some technique, he should better take up surgery or bricklaying.

What makes a good novelist

In one of the interviews, the famous writer shared his best technique for training on how to write well. He said that what you need is to read and read everything, either it is a good piece of literature or a trash. Observation and observance are what can make a good writer. How to approach writing

William advised keeping the amateur spirit while writing, as it is a creative process. It should not be done for money but for pleasure. It needs to excite you and bring you the feeling of passion. He noted that these emotions might not be present during the creative process itself, but the feeling of achievement after you finished your work must make you want to write more and more.

In our article, we listed only some thoughts of such famous writer as William Faulkner, and all the wisdom that he tried to convey to the humankind can be found in his multiple stories. We tried to figure out what stands behind the genius of this Nobel Prize winner and realized that every person will find something different for himself in his works. What is really undeniable is that his inimitable vision and writing style made a unique influence on the literature as well as on the other people’s lives.